Rap Overtakes Rock As The Most Popular Music Genre In America

As a kid, I can remember my Grandmom saying rap will never last I give it a few years and it'll be done. This was in the 90s mind you. It's Hard to beleave that rap, which started from humble beginnings in the Bronx, has now taken over our culture complety. Through all it's phases Rap has continued to grow through the years capturing the attention of more and more fans as it rolls. What began as a small nech genre, originally used as a collective spokesman of sorts for Blacks and Latinos in the inner cities, has today crossed both geographical borders as well as racial and social demographics. Nothing is testament to that more that recent news from Nielsen Music’s annual mid-year report, which breaks down how the music industry is doing halfway through the year. It Stated that Hip-Hop/R&B has suppressed Rock as Americas most-consumed musical genre for the first time ever. According to the report, rock is responsible for 23% all music consumption in the U.S, while rap has edged it out coming in at 25.1%. The change of guard can most likely be attributed to Millennials , when you consider the role streaming played. Because although rock still holds the top spot for physical album sells at 40% of all CDs sold, it wasn't enough to earn the top spot. According to Nelison, "A significant streaming milestone was also reached in March, when weekly on-demand audio streaming surpassed seven billion. For the first six months of the year, there have been 184.3 billion on-demand audio streams - a 62% increase over the same period in 2016." When you consider things like Kendrick Lamar's Damn Album is easily one pf the most popular albums out right now and Drake's More Life project pulled in more than a billion streams on Spotify, you start to see the full picture come together.

News like this means 2 main things, 1 rap is finally starting to get the global recognition it has deserved for decades, and 2 dispite the tremendous panic that i'm sure ensued inside major record labels across the country, the day they realized, hmm streaming is probably gonna be bigger thing than we originally thought. Has managed to find a way to get themselves paid off the art and creativity of others, in today's new way of consuming music. If you watched the recent HBO documentary "The Defiant Ones" Jimmy Iovine explained, due to the dirt cheap cost of producing a CD, the music industry saw record profits just before the streaming revolution kicked in the door. But worry not, just leave it to fat cat suits to find a way to make a buck. And they will. The news is for some a bit bittersweet however. Many hardcore rap fans will find it a bit ironic, that the genre sees a record high in popularity, at a time it is experiencing a record low in creativity.

But they may be able to find consolation in The old saying about the cream rising to the top, and two of the games most talented acts having the most popular album and a billion streams respectively proves the adage to be valid.

A few things are for sure, CD aren't coming back, sells of the outdated media will continue to fall. Which means streaming will continue to see increases, so in all likelihood we will see this gap continue to widen as the time passes. 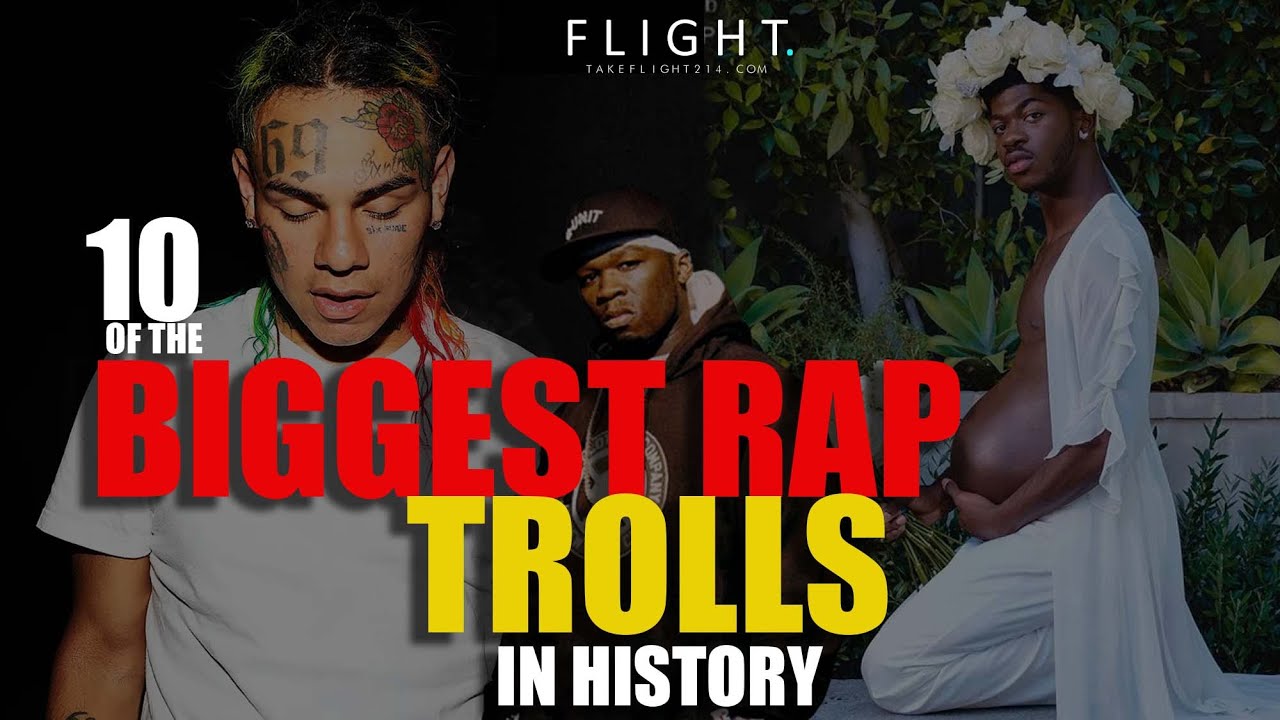