Through the years Italian high fashion house Gucci and Harlem New Yorked based tailor Dapper Dan have had a colorful history to say the least. We did a video a while back detailing the checkered relationship of the 2, if you haven't seen it you should go back and check it out it's our most popular video so far.

But to summarize, in the 80s Gucci sued Dap out of business for using their fabrics for custom one of designs. Last year Gucci received flack for making a complete 180, releasing designs that very closely resembled past designs from Dan. The subsequent heat persuaded them to collaborative with Dap in a recent fall campaign. However, what came as a complete shock is when news broke of a joint effort to re open the Harlem clothing shop. That's right, the very same that they sought so hard to destroy in the 80s. It's also the very first luxury brand to open up shop in Harlem, which is really sad considering the historic neighborhood has long since been a hub of urban street fashion. But perhaps it is truly a sing of how much highfashion covets streetwear consumers these days.

Dapper Dan himself tweeted out the news, sharing, “A sign of the times. For the 1st time in history, a major luxury brand store has opened in Harlem: Gucci by Dapper Dan Harlem with made-to-order garments for your taste & in your specific measurements, I will create your design from your mind, or come up with a design for you.” Available by appointment only, he new boutique will have made-to-order garments and will carry limited edition items and accessories. I'm Nate the Great from Flight 214 and last video we did on the Gucci - Dapper Dan debacle was to date our most popular video, but in that video we didn't go really in dept on the history and background Mr Dapper Dan.

Don't forget to hit the like button and subscribe because we love our fans, and we love to hear feedback from you guys. But for those who don't know, He grew up in Harlem, on 129th Street and Lexington, in humble means. He went to an elementary school three blocks away from where poet Langston Hughes lived. His mom loved to play the lottery, and when she hit, she’d treat him to a new pair of shoes. Learning of his affinity for fashion early, he soon grew tired of waiting for his mom to struck luck on stratch offs to go back and cop more dope pick ups. So he started running the streets and shoplifting with a crew that included Richard “Pee Wee” Kirkland, who would go on to become a legendary street baller and d boy.

Kirkland’s talent on the court caught the eye of the NBA, and the Chicago Bulls attempted to draft him in 1969, but he turned down the offer because the streets were paying him more at the time. These are the streets that reared Dapper Dan, playing craps, gambling, and hobnobbing with uptown gangster greats like Nicky Barnes. Many may think Dan's name came from his love of fashion, but actually he got it when he beat an older gambler in crap. In a New York Times profile, Day says the man crowned him “the new Dapper Dan.” As for the older gentleman, he decided to go by “Tenor Man Dan,” since he happened to be a tenor saxophonist.

In those days, urban fashion influences included The Black Panthers, who were usually clad in black leather blazers, powder blue shirts, black trousers and black berets, while the counterparts, the Nation of Islam, often wore suits over crisp white shirts with bow ties and black framed glasses. But in terms of burgeoning hip-hop style, underworld antiheroes like gangsters and drug dealers were the original style icons, using their gains to outwardly express their financial success. “Hip-hop was influenced by the gangsters,” explains Dapper Dan. “The rappers wanted to be like the gangsters, because the gangsters is the ones who had money,” he continues. “Then the hip-hop artists became rich, and they became the ones who everybody wanted to be like.” In the 80s Rappers wanted to look powerful and successful, so their outfits had to convey the same messages as their lyrics. Pioneering the DIY aesthetic inspired by graffiti writers, Shirt King Phade gaining attention for his eye-popping airbrushed T-shirts and jeans, turning street art into early streetwear.

It wasn’t uncommon to customize tees and jackets with iron-on Cooper black letters to symbolize what crew you were representing, then rap elite Slick Rick, Doug E. Fresh, Big Daddy Kane, and Eric B. and Rakim were all known for their flamboyantly masculine sense of style. But the high fashion houses they aspired to wear weren’t even speaking to the same audience as their music. This is where Dapper Dan comes in, he opened his boutique at 43 and 125th Street in 1982. Like many of his customers that happened to be rappers, he was sampling street-ready trends while mixing in pops of high fashion.

“The clothes just didn’t match the message and the sampling that the young people were bringing about,” says Dap. “They needed something that was consistent with the attitude and the approach toward their reality. And that wasn’t there for them.” Brands like Gucci, Louis Vuitton, MCM and Fendi were already popular amongst the hip-hop community, but many felt that they didn't really speak to the styles in the street. Mind you this was before the high fashion's love affair with streetwear, hell at this time "Streetwear" didn't officially exist.

Remember, as we spoke about in our last video, the evolution of hip hop fashion, style in hip hop at that time had a much baggier fit. So dap would envision the brands in a new context, giving them a more "generous" fit and shapes that spoke to a younger, more discerning audience. As Nas points out in the 2015 documentary Fresh Dressed, what Dapper Dan offered his customers was a certain unpretentiousness, and like any good tailor, a more accurate understanding of what his clients wanted. I mean, sure, there were people in the hood who could afford to be able to step into a Louis Vuitton or Gucci boutique and cop a few pick ups. But, at the time, they were, how can you say, treated differently than the labels’ typical old-money customer.

Not to mention at this time the lines of street fashion and high fashion had yet to be blurred, so many of the selections generally didn't fit the criteria of the average hip hop head. In the same documentary, Dap describes what he did as “black-inizing” the appeal of these labels, making them look even better on his customers than the brands themselves.

Dapper Dan boast that his boutique stayed open 24/7 for ten years, and had an after-hours window where late night clients could come get work done. The store was shut down in 1992 after cops raided his shop and multiple labels, including Gucci, hit him with copyright infringement lawsuits.

It’s ironic that his logo-laced designs are finally being proven as ahead of their time. But there are two main reasons Dap thinks that super-prominent branding is so relevant in modern fashion. “There’s nothing that over the last 30 years that has been able to replace the logo. Logomania, it’s almost like it’s here to stay,” he says. “Nothing signals success more than your logo." After receiving negative attention for releasing a coat that looked insanely similar to a piece created by dap in the 80s, Gucci decided to reach out. In a deal brokered by Jelani (Dan's son) and Steve Stoute, now CEO of brand development firm Translation, an agreement was reached to reopening his Harlem shop.

Dap was rumored to have been a bit salty with Gucci, and if you think about it for good reason. It's not like Dan was reproducing counterfeit Gucci in the 80s, what he was doing was simply taking pieces released by the brand and re imagining them, there was no reason for them to go after him with such vigor. Only to now want to work with him because they see a way to make money off the guy. If I was dap I would have came in with a screw you attitude also, but nothing helps get over anger like a fat ass check apparently. 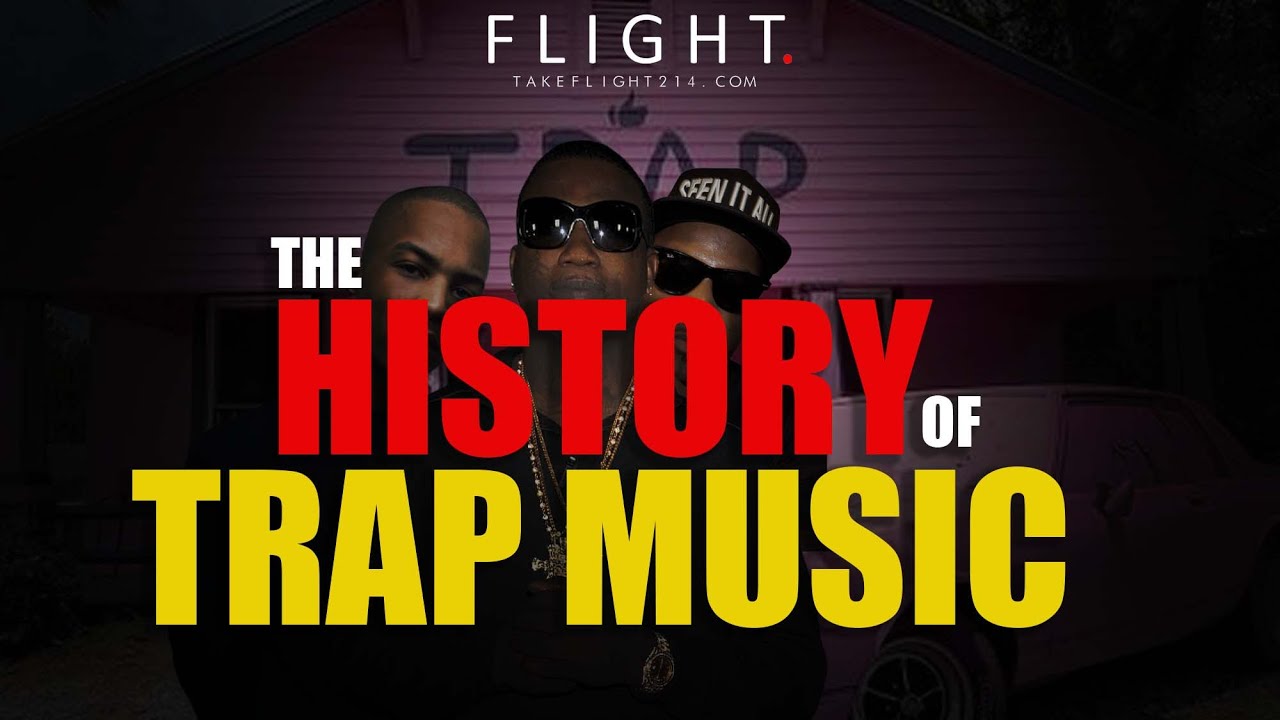 The History of Trap Music: Settling the Debate Is It T.I. or Gucci Mane 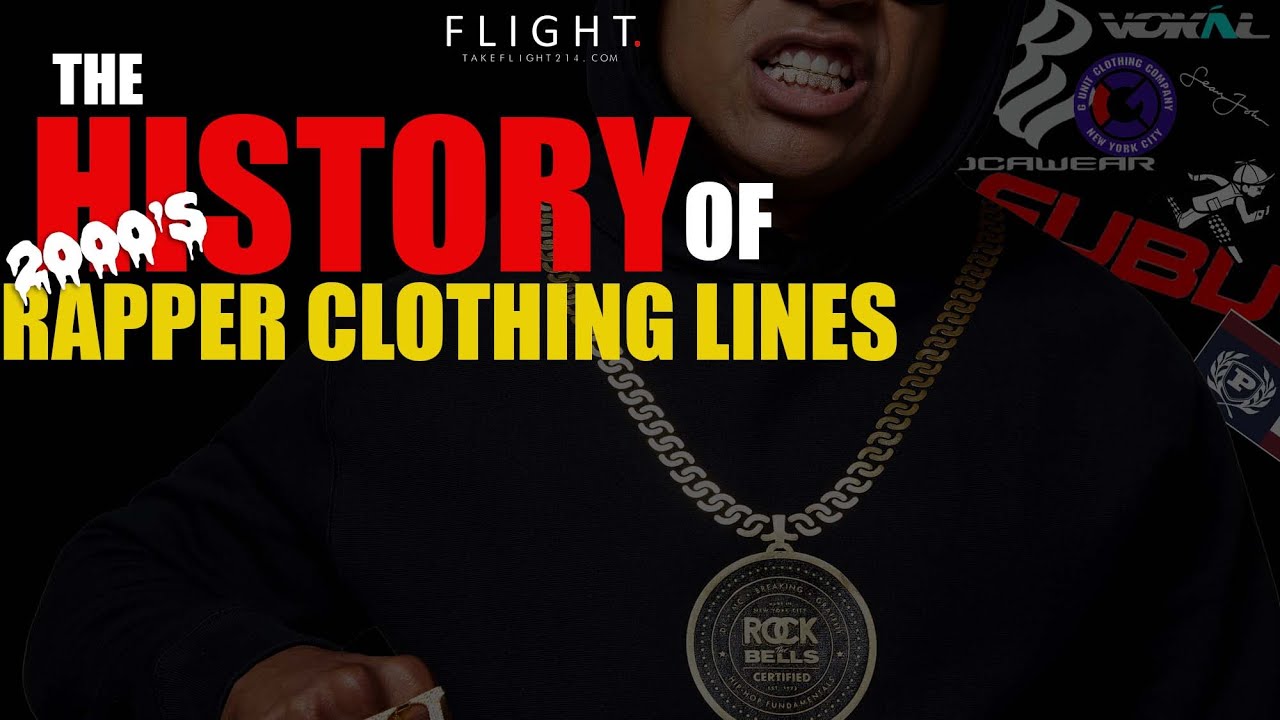 What Happen To Rapper Clothing Lines? The History of 2000's Rap Brands 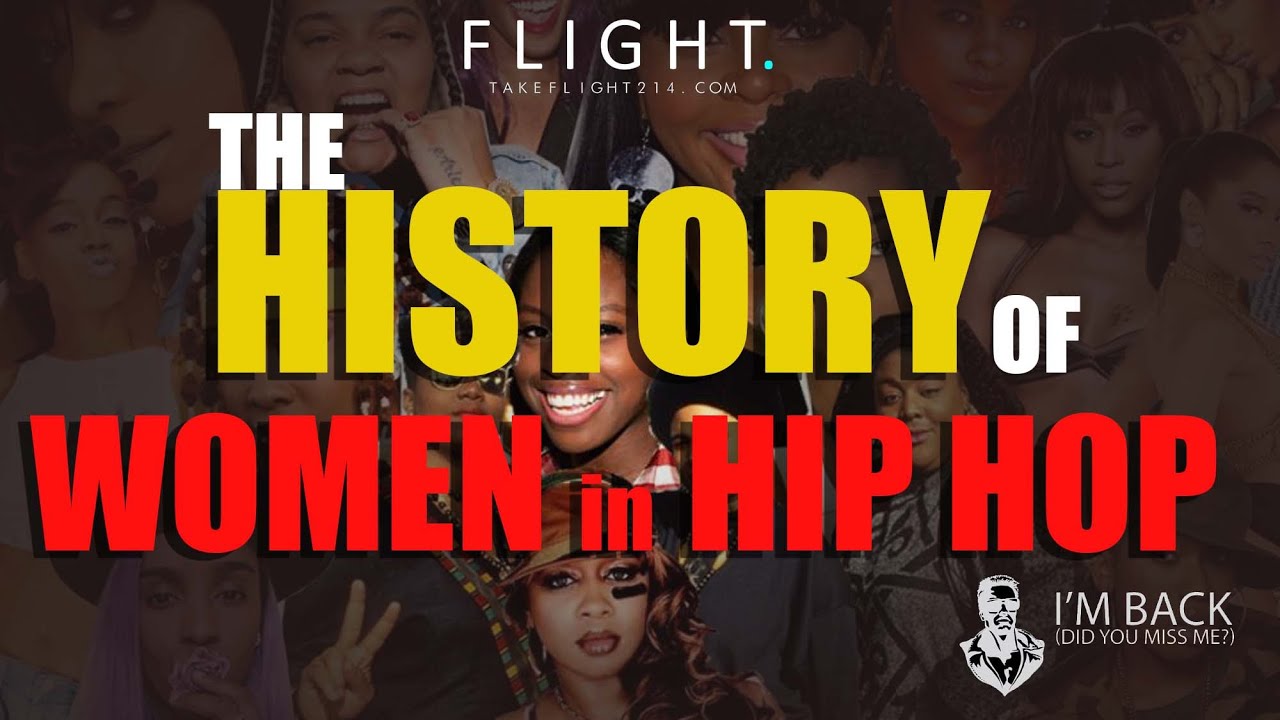 The History of Women in Hip Hop, Best Women Rappers of All Time.

Summer Walker, "Over It" - #2 BIllboard Album and Rightfully "SICK"